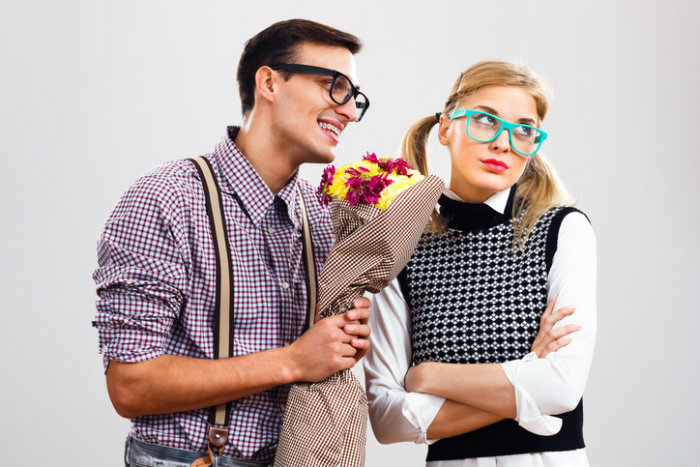 While some relationships progress as time goes on, others digress. We know that every romantic relationship becomes either a lasting commitment or an eventual break-up.

Unfortunately, sometimes people in relationships are aware that they need to cut ties and yet, they avoid doing the inevitable.

It’s never easy being the one to initiate the break-up, but the longer you wait, the harder it will be. Leading someone on for a long time is cruel, and you are inconsiderately holding onto them, which is time they could be spending recovering from the break-up.

1. There is a lack of intimacy.

Sex isn’t everything, but it is a significant element in every relationship. Physical intimacy creates a closer bond between people so it should be valued.

Just because the spark isn’t alive like it once was, doesn’t mean it is necessarily dead. However, for some, spicing up their sex life doesn’t suffice.

If your partner doesn’t turn you on anymore, you need to address the issue, otherwise constantly rejecting sex will hurt them.

If the consistency of your intimacy has severely decreased, then you should get to the root of the problem by asking yourself why that is.

2. You are trash talking your partner.

Naturally, someone who respect their partner will compliment them and rave about them to other people, not tear them down.

Venting about a specific situation is one thing, however, talking bad about your S.O. whenever asked about them is definitely not okay.

If you’re truly happy with your significant other, you would focus on talking about their positive attributes rather than exposing their flaws.

While some couples might spend too much time together, others don’t spend enough time.

If you would prefer to see anyone but your S.O., that’s a red flag. If you’re in a serious relationship, then prioritizing friends and your partner equally is key.

Intentionally avoiding your partner on a regular basis is a clear-cut sign you don’t want to be around them. Thus, you need to figure out why you might prefer to be around anyone else except them.

4. You’re searching for an excuse to end it.

A lot of people don’t choose to end their relationship unless they have a valid reason to.

However, if you’re searching for an excuse to end your relationship, then that alone is your justification to break it off.

Don’t ever feel guilty about the way you feel. Just be honest with the person because no matter what the reason, you’re going to hurt them.

5. You know you’re not going to marry them.

Typically, the end goal of a romantic relationship is to have a forever lasting commitment. Unless of course, you’ve both made it clear in the beginning of the relationship that your status isn’t serious.

Questioning if you’ll last is one thing, but if you undoubtedly know you will never marry this person, then you’re wasting both your time and theirs’.

Don’t be that person that leaves your bride or groom at the altar.