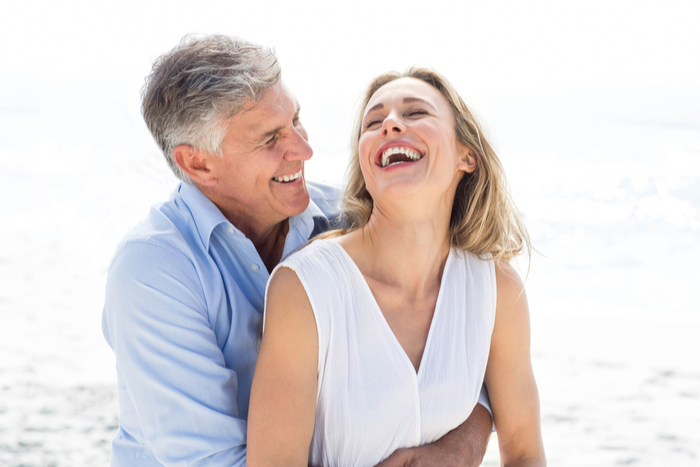 “Sometimes I feel like if I am not attached to someone, I am just going to float away.” – Girlfriend’s Guide to Divorce

It is Friday night, and you are looking forward to meeting your boo after a stressful week. As the afternoon comes to an end, your phone buzzes with a text asking for a rain check: he was just invited to a boys’ night out.

Our first reaction may be to become apprehensive and slightly jealous, followed by a text back saying that we’d rather spend the night together.

If that is the case, taking a step back and noticing how one’s attachment system is being activated by this situation can help.

It is worth remembering that human beings seek proximity to their attachment figures as they feel threatened by physical or emotional distance.

This is a biologically expected reaction, as attachment systems developed to ultimately keep us safe in the world, from the moment we were born and cared by our parents or caregivers.

In romantic relationships, some unhealthy behavior patterns are linked to our attachment systems.

The issue with an anxious attachment is that it seeks outside validation rather than autonomy and self-exploration. A feeling of not being enough or worthy of love is what underpins anxious attachment, so people may try to overcompensate by acting clingy.

Dismissive-Avoidant attached people tend to use deactivating strategies (a.k.a John-who-was-there-but-not-really).

Dismissive-avoidant people tend to not rely on reaching out for emotional support because at some point, they mistakenly learned that their needs would not be met if they did open up.

Therefore, they tend to retreat, withdrawal, distance themselves and ultimately, stonewall their partners.

It is not so much as that they don’t have any feelings, they are just out of touch with them, so they would rather keep their attachment systems deactivated altogether.

This dangerous combination happens in relationships between an anxiously-attached person and an avoidant one. In it, the more one reaches out, the more the other one retreats, prompting the first one to pursue intimacy again.

Silly little things can set this dynamic off. In essence, the anxious attached partner doesn’t feel cared for and the avoidant one feels strained for not being able to meet their partners’ needs.

Then, one partner wants to feel connected and seeks such connection but the other one reacts by withdrawing or stonewalling, and they try to emotionally distance him or herself, thinking of their partner in a negative way.

Some common thought patterns of that dynamics the withdrawing partner might have: “I will do what she wants so she won’t get angry,” “She’s always upset about something,” “I’d be better off alone.” “I don’t know what to do to make her happy.” “I never do anything right.”

This cycle is challenging for couples, but it can be broken. In the upcoming article, we will look into how couples can move from anxious or avoidant style to earning a secure attachment.