Can I just state an unpopular opinion? I don’t like Paris. Cue the car screeching, gasping, and glass breaking.

I had the chance to visit Paris and at the time I had been extremely excited. It was the city of Lights! The Eiffel Tower, the Louvre, Versailles, and all the amazing wonders that we hear about and see on TV, I was going to see them! I was expecting to be wowed like I had been by the Colosseum in Italy or the canals of Amsterdam. Instead, I had a lack luster experience that I wasn’t expecting.

One of the reasons why I didn’t enjoy Paris was because the City of Lights is extremely expensive and overpriced. We stayed in Paris a total of four days and I spent a total of 250 euros for basic meals, transportation, and a few museum exhibits.

That first day alone I spent almost half of my money. Part of that was because I was fined 50 euros by the Paris Metro Police, (another story for another day), but there were also no meals under 15 euros at a decent place that didn’t look shady. I love eat and try new foods, but I had to be frugal when we ate or I wouldn’t have been able to do anything in the city.

Another personal opinion is that Paris is dreary. Granted, I can cut it some slack because it was February, but the buildings were dark, the city felt dark, and it reminded me of Les Misérables. It wasn’t very appealing to me.

Four days in Paris was enough for me. I’m not writing off France in general as a place to visit and explore, but Paris? You won’t see me there for a while. Instead of flying to Paris, here are three other places that I think are student budget friendly alternatives to visit:

Amsterdam was one of my favorite places to visit! It’s a very clean and connected city, with interesting museums and of course the infamous Red-Light District. The only downside to Amsterdam is that you have to book museum tickets online for discounts and to even get them at all. My friends and I made the mistake of waiting on line for the Van Gogh museum, only to find out that they were sold out the entire weekend — luckily our day was saved and we were able to go to the Banksy exhibit at the Moco Museum.

Amsterdam is the city of museums and everything is within walking distance of each other at the center of the city. A plus is that everyone speaks and understands English so you can get around with no problem at all. Another plus is that the city is absolutely gorgeous during summertime.

*due to full price museum tickets from not booking beforehand. Food and transportation was near 180.

2. Rome (Or anywhere in Italy)

Can I just say that Rome has indefinitely captured my heart? My friends and I only spent the weekend there but I enjoyed Rome so much that I would live there if I could.

Rome is a budget friendly city so it’s great for students looking to save a few bucks. Most of our meals were under 10 euros for a pretty decent meal. Also, Rome is an excellent country to try some delicious pasta.

Since Rome is such a historic city, my friends and I mostly went sightseeing, and the only museum we paid enter was the Vatican to see the Sistine Chapel; that itself wasn’t super expensive thanks to the student discount. We also spent less sightseeing since we visited on the first Sunday of the month so the Colosseum and Palatine Hill were free to enter! My personal belief is that you can really get by in Italy by sightseeing alone and still enjoy yourself while saving money.

The last place I enjoyed visiting was Madrid. I was a little disappointed with the churros (the churros in Amsterdam are much better) but overall the city was amazing; I think I ate paella and drank sangria until I couldn’t move anymore.

Madrid is a walking city too. My friends and I did a mix of sight-seeing and going to museums. We went to Madrid right after Paris so Madrid felt so much cheaper than Paris. I was ecstatic the entire time and maybe spent a bit more than I needed to but it felt good to not feel dead broke at the end of the trip.

Madrid is full of street art, historic plazas, and eye-shopping to do. The best part of our trip to Madrid was when we made traditional Spanish tortillas with a local for only ten euros. It was the best experience ever.

Obviously, the best place to visit is the place you want to visit. If Paris is your dream place to go, then go! Just know that there are other alternatives and places to visit in Europe that is just as interesting and budget friendly for students. 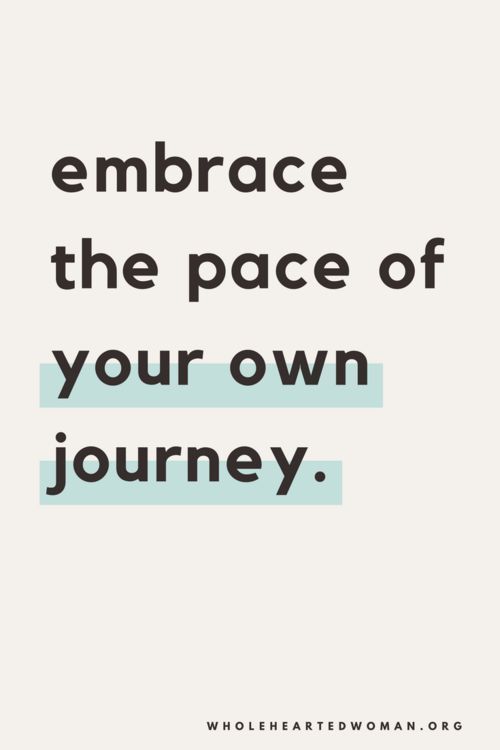 If you want advice on a personal or any other relevant situation, please email us: admin@reflectandrefresh.org with your name and ADVICE or QUESTION in the subject line.